Minneapolis based funk-pop band Static Panic came to me to create album artwork for their debut single, "Fluid Funky Butter Sweet". This imagery was drawn from the song's themes of sensuality, dream-like escapism, and gender nonconformity. The single lead to a series of album illustrations and a visual legacy that carried into future releases and fan-made art. 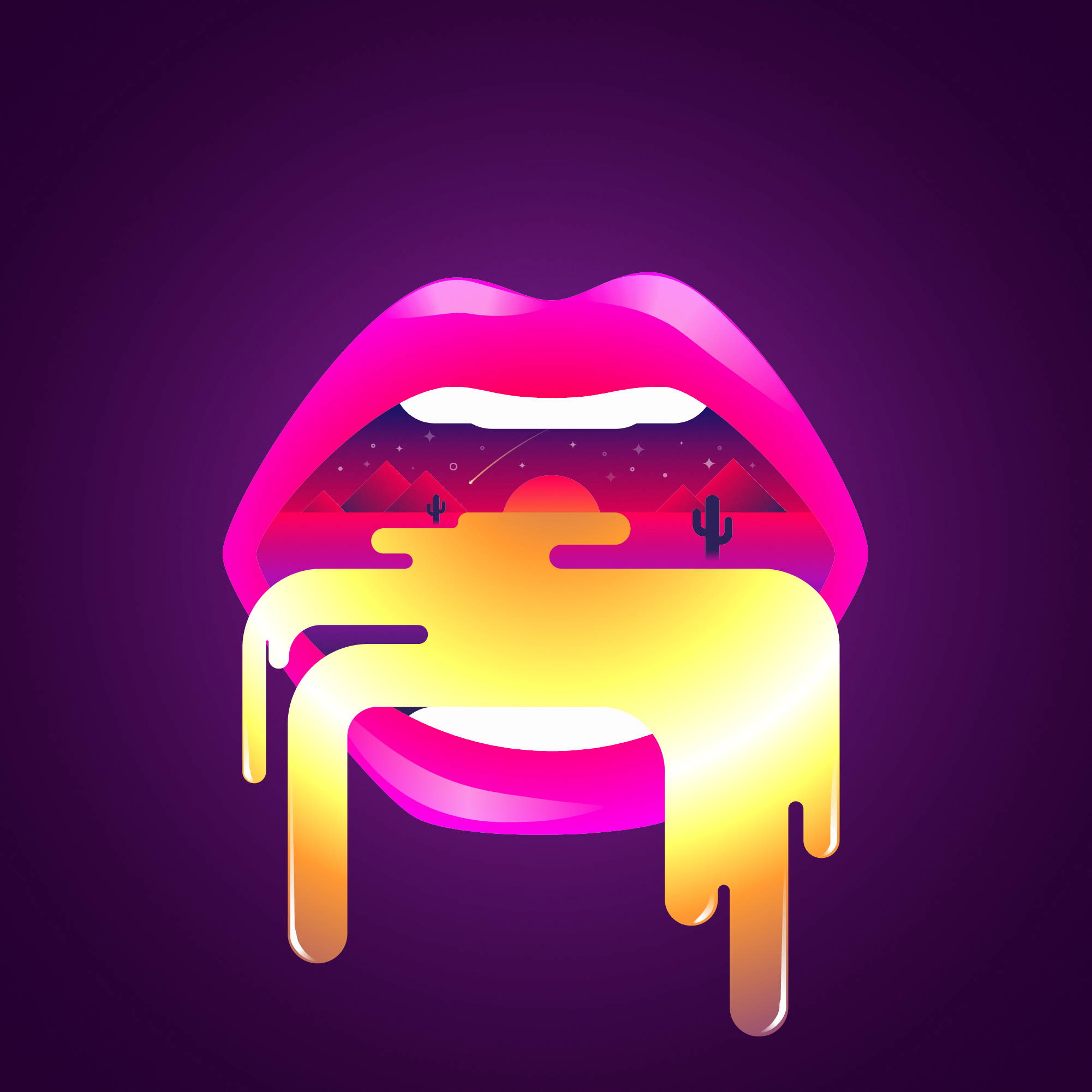 They came back to me to create more pieces based on the original work for two more singles leading up to an EP. First was "Lose You To the Night". For this one, Static Panic provided two pieces of initial direction: they wanted some used of human hands and an idea of kintsugi, the Japanese art of mending shattered Earthenware with gold. 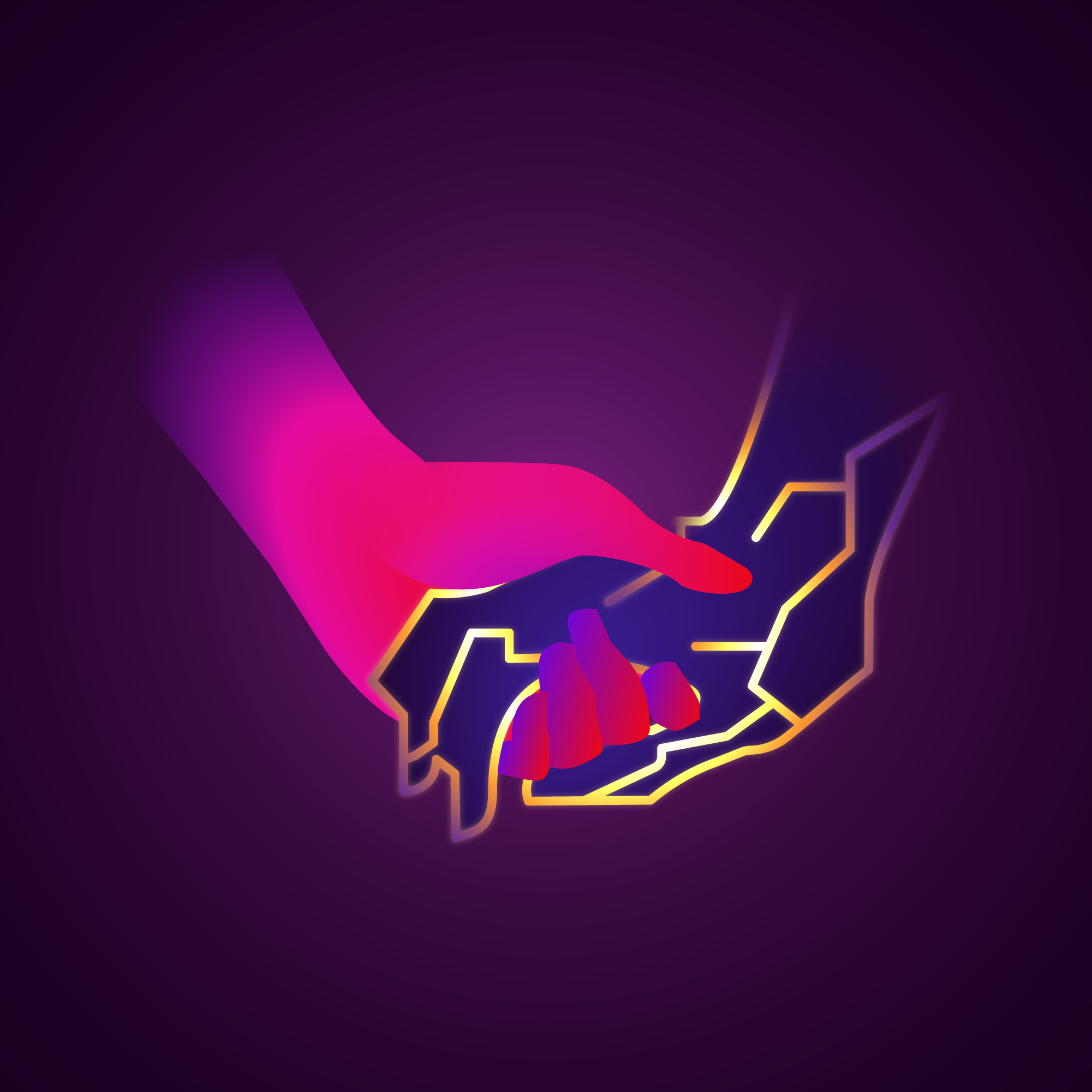 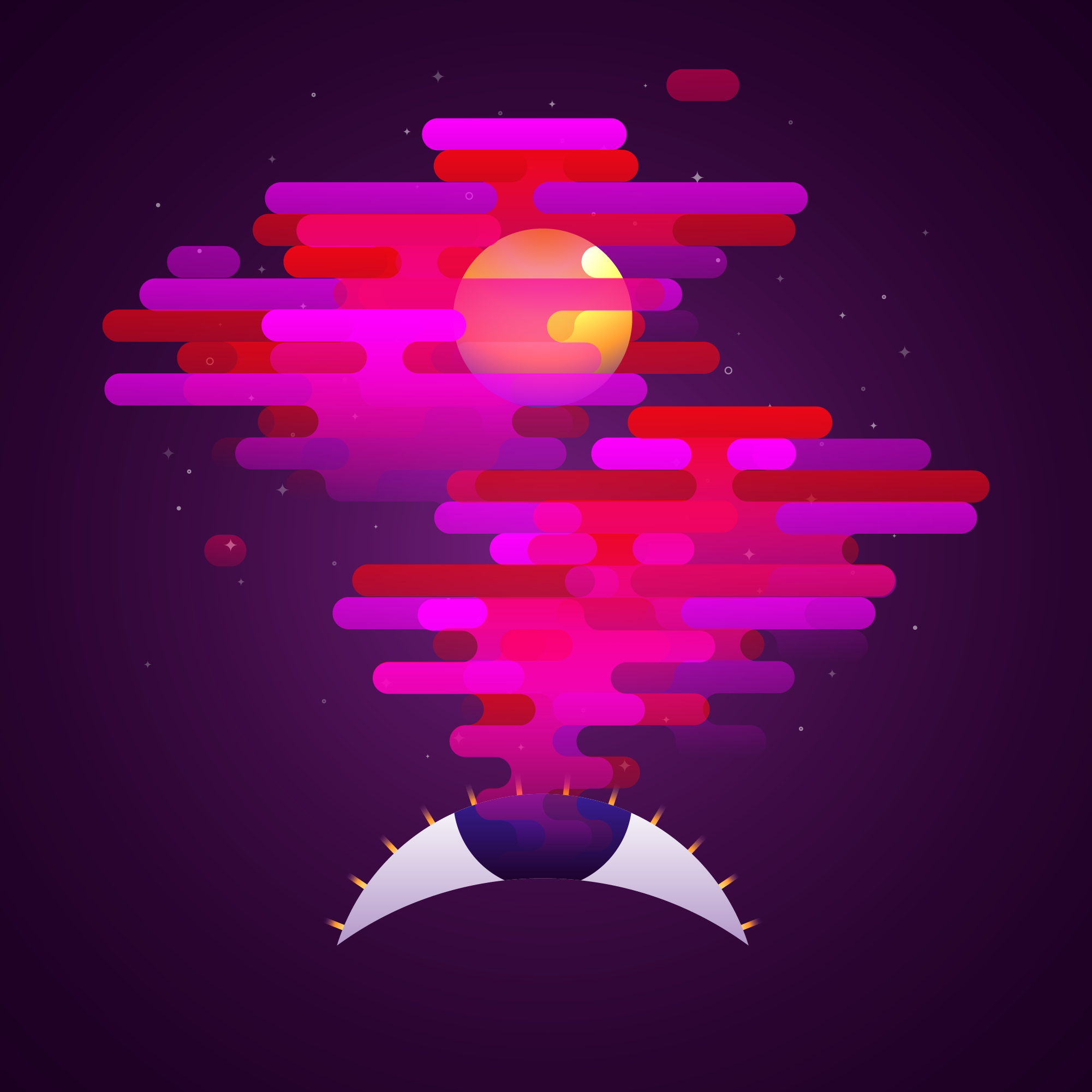 The next piece was for a song called "Bottle to Brain". The visuals derive from the haziness of the song. These singles established the series color palate taken from "Fluid Funky Butter Sweet" and the motif of surreal body parts floating in space, centered in the square.

These singles and other songs were then compiled into the "Chorme" EP. I wanted the illustration to echo the record's themes of confusion, transformation, and vulnerability. "Chrome" awarded Static Panic a dedicated local following, critical buzz, and radio play. Their music, hard work, and personality carried them this far, but I like to think I helped. 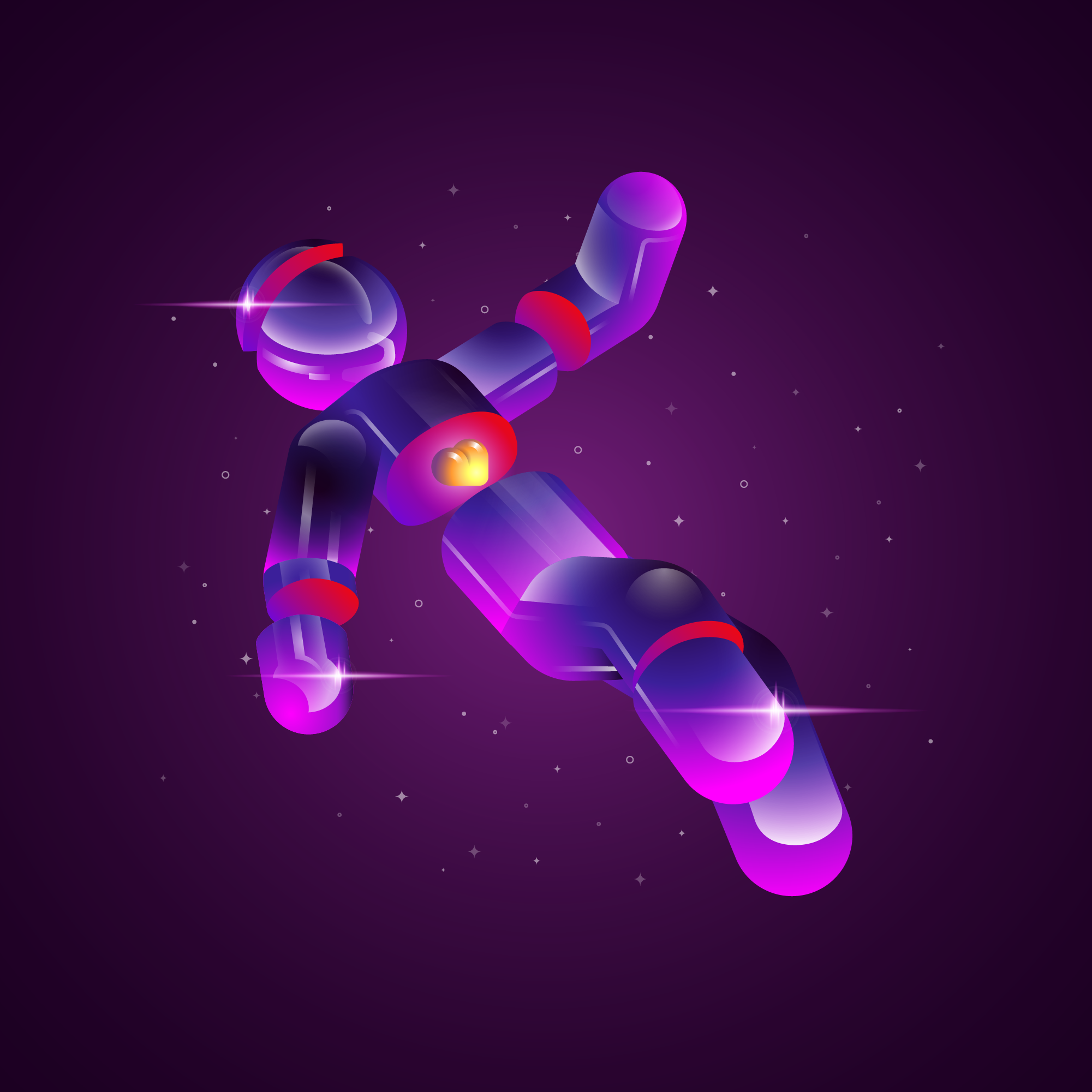 I later created an interactive version of this illustration as an experiment with webflow.
check it out